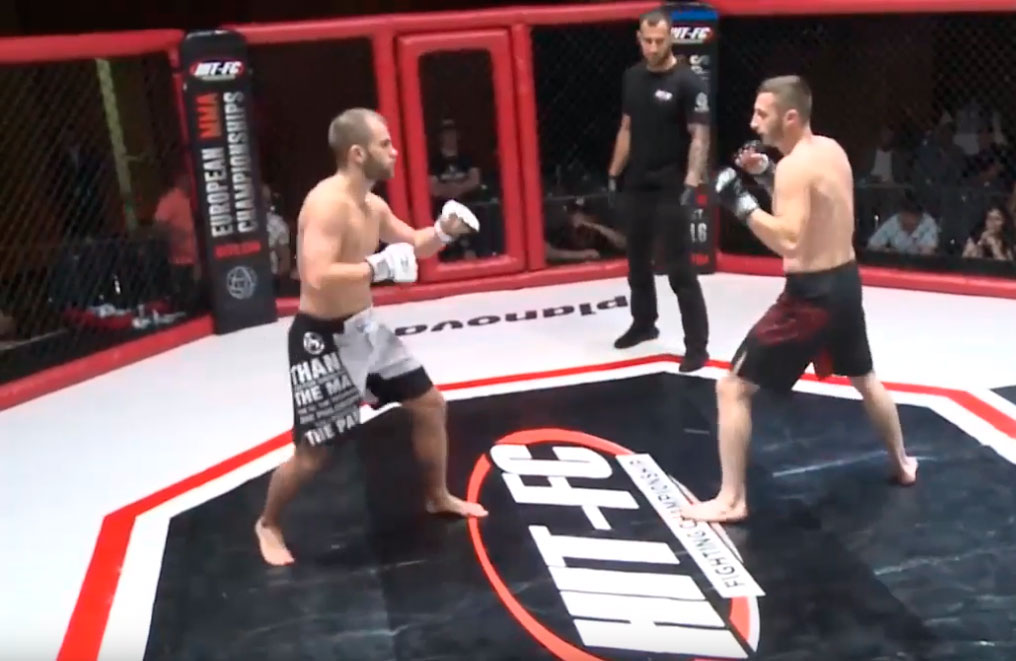 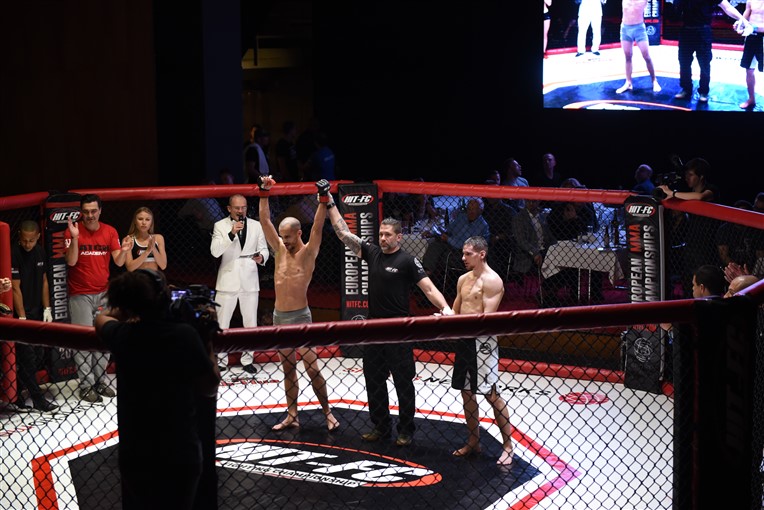 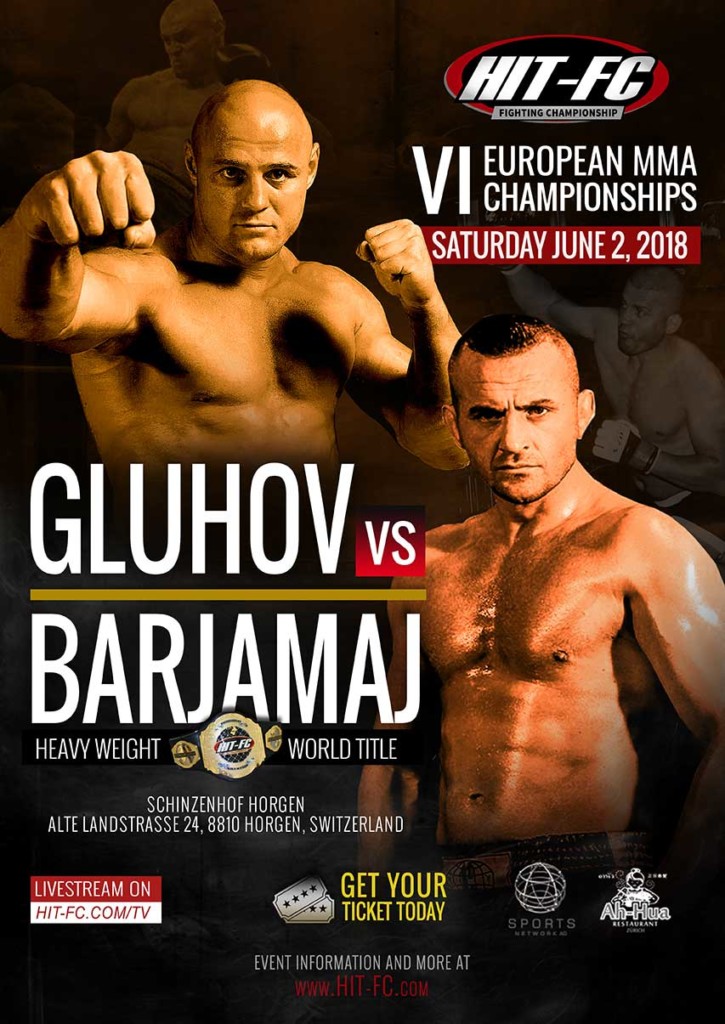 HIT-FC 4: The crowning of 3 new champions 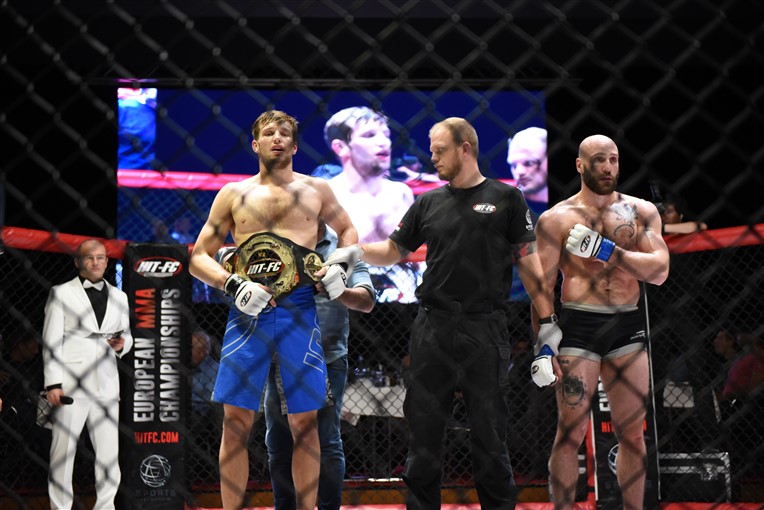 De Ridder, Abdouragimov and Polifonte secure the belts. With another action-packed event in the books, Hit-FC delivered once again. In the 4th edition of the MMA-Series, three new champions were crowned. Just one of the 11 fights went to distance – no doubt, the fans got their money’s worth!   Middleweight Title Fight Reinier de […] 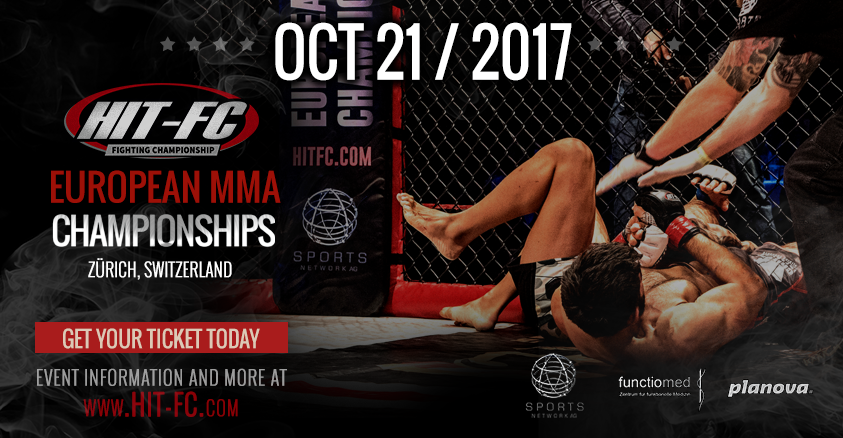 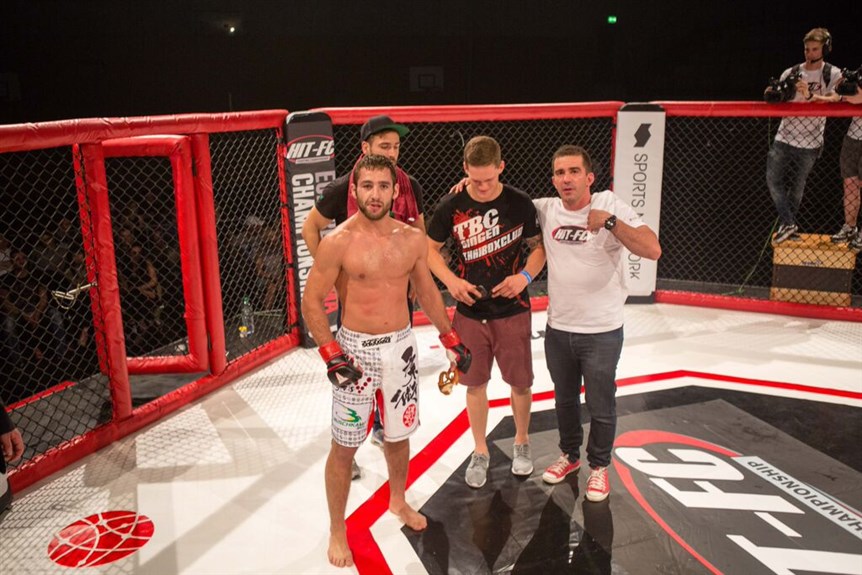 Ahead of just the third instalment of HIT FC, which takes place in Zurich, Switzerland on October 15th; the HIT FC stage has rapidly become a proving ground for the future stars of European MMA. So far, three HIT FC alumni have gone on to fight on the biggest stage in MMA and HIT FC […]

HIT FC 2: A Title Fight THAT Will Shock Zurich! 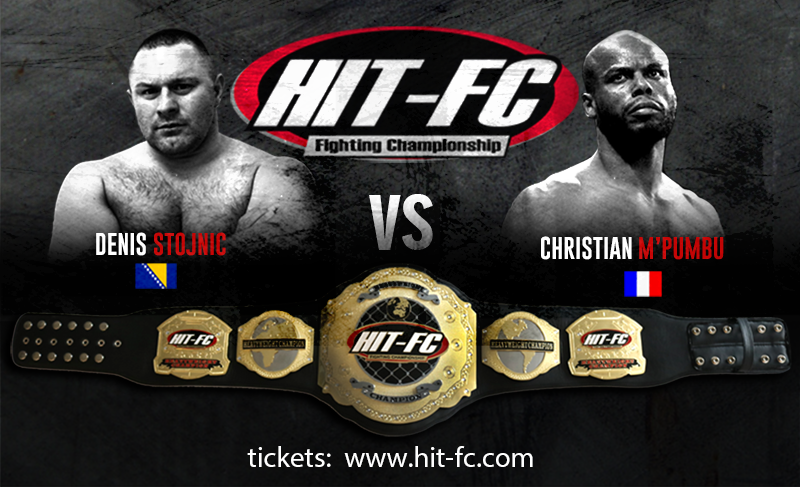 An earthquake is coming to Zurich! Get ready for Denis Stojnic and Christian M’Pumbu who will collide for the Hit FC Heavyweight Title. Two heavyweights who know just one direction: Straight forward! Both athletes are well known, as Stojnic is a former UFC-Fighter who put on a winning streak like no other. He is unbeaten […] 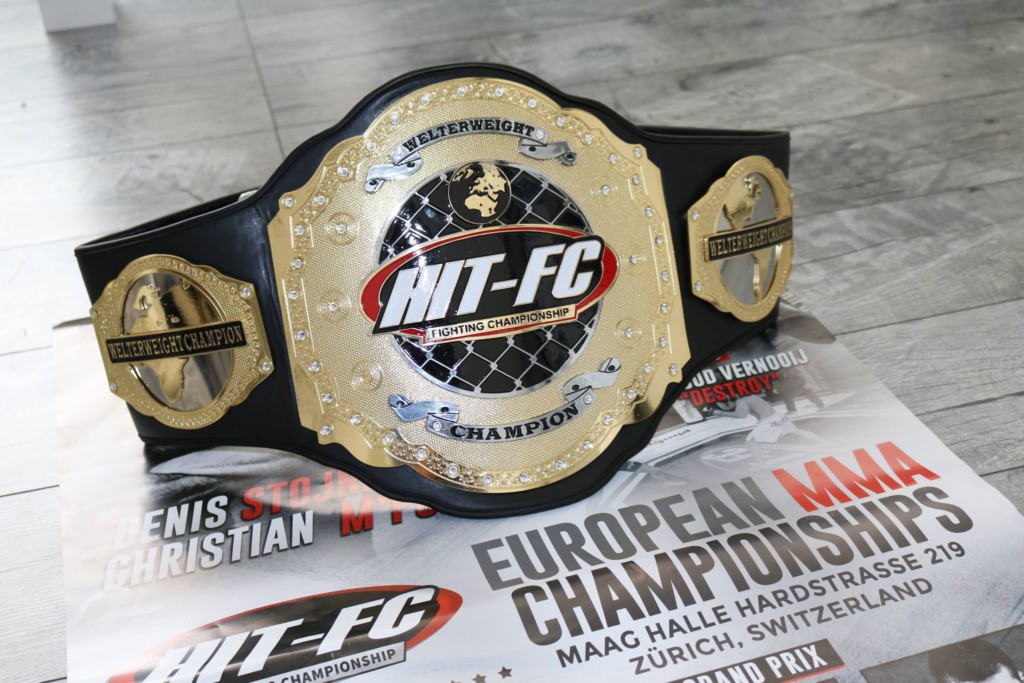 Once again it is time for HIT FC. The second edition of the successful MMA-Series in Switzerland comes back to Zurich, in the well renowned MAAG Halle, with a stacked Fight Card. On May 28th you will experience a Fight Night like no other. A huge heavyweight showdown for the HIT FC Title awaits and […]